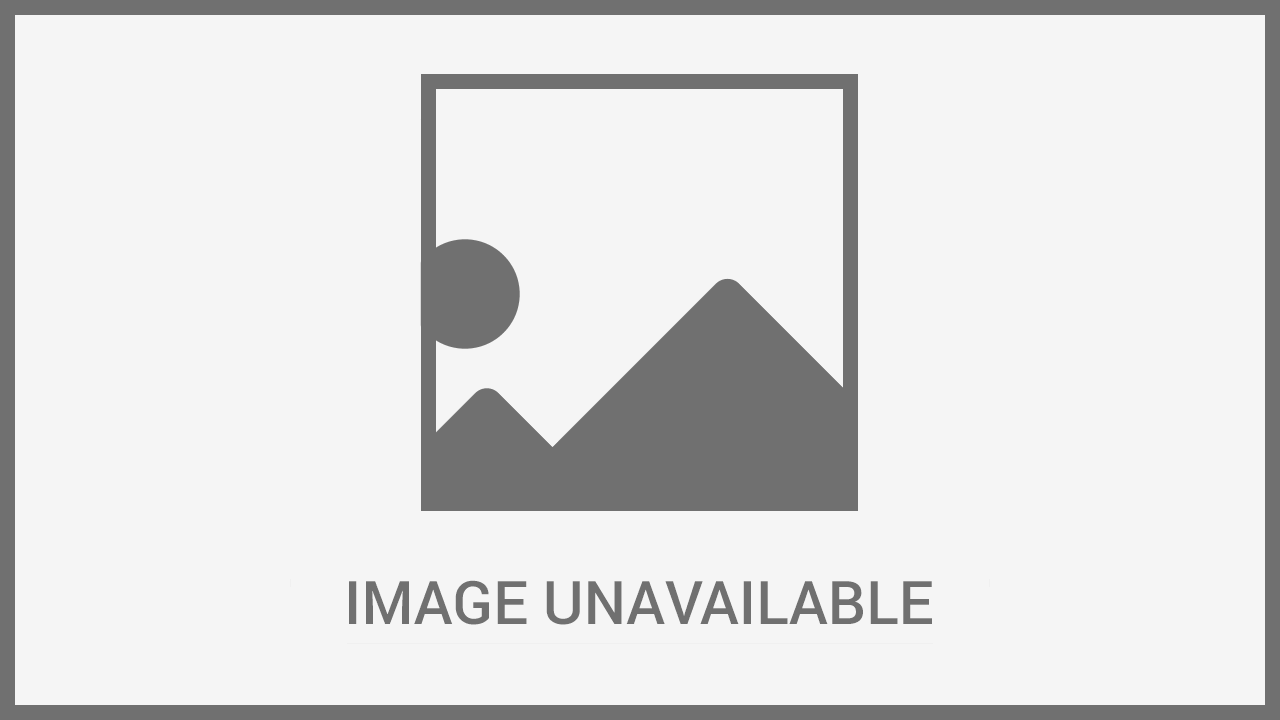 Griffin Communications and Talk Radio 1170 announced the station will be the new home for Jenks Trojan football beginning this fall.

Friday Night Lights will return to Talk Radio 1170 with Don King as the play by play voice. King has been announcing high school sports in Tulsa for the last 33 years. Joining Don King on the broadcast will be Jenks High School Associate Principal, Eric Fox, and Director of Communications for Jenks Public Schools, Rob Loeber.

“I am excited to welcome the rich tradition of Jenks football to our lineup,” said Jeremie Poplin, Griffin Communications Director of Programming, Radio. “This addition will help bolster our Griffin Radio commitment to sports. Broadcasting the football games for Oklahoma State University, the University of Tulsa, and now Jenks give us one of the strongest foundations in the state for live sports. Don, Eric and Rob deliver one of the best broadcasts week in and week out throughout the whole season.”

Recently named by Stadium Talk as the top High School Football program in the state, Jenks has won 16 state championships and boasts a 121-25 record since 2009.